Top Post
Blessings and Thanks on Veteran’s Day
May Your Love Overflow
Adams, Jefferson and Necessary Grace
God’s Call; Our Response
In Memory of The Honorable John Lewis
What If Screwtape and Wormwood Were Still at...
Our National Experiment Embodied in One Man: Teddy...
Movements of the Spirit
In (Sacred) Times Like These
Black Lives Matter
Home Monthly Archives
Monthly Archives

In Memory of The Honorable John Lewis

It was the fall of 1988. I was a young minister in Washington, D.C. We had just started a program for Congressional Staffers called “Lunch on Capitol Hill” at the Library of Congress Cafeteria. A member of my congregation suggested that we invite a recently elected member of Congress from Georgia named John Lewis. “He marched with Dr. King” he said. He’s kind, humble, generous with his time, and he might be willing to speak to us. So John Lewis, hero of Civil Rights, a legend of hope and unity in our country for the coming decades, spoke to our little group. We had maybe twenty-five people there. But he spoke with passion and humility, kindness and sincerity. He was realistic about the difficulties, but steadfast in pursuing the necessary justice he would tirelessly work for. I had no budget to pay him. We bought his lunch. Yet his gentle spirit conveyed no hint of frustration. Only grace, love, hope and faithfulness to a cause he was giving his life to. May his example continue to teach us well for these trying days. And may the humble yet determined spirit of the Honorable John Lewis continue to inspire us, and to change us into what we must become. Amen.

What If Screwtape and Wormwood Were Still at Work?

If C.S. Lewis were still alive, I can imagine a creative update from his 1942 version of Screwtape Letters.  In Lewis’ depiction of the subtle battle between good and evil, Screwtape, is a more senior devil who had to teach his young apprentice, Wormword.Ambiguity, lukewarm passions, increasing self-interest, subtle mistrust … these were just a few of the necessary tools for a devil-in-training to use against his struggling Christian subjects. That was then. But now?

The Setting: Zoom in to a twenty-first century America, a country struggling with converging streams of discontent and divisiveness. Wormwood has learned his lessons well. He also reaches beyond his teacher’s expectations and has greatly expanded his influence. Over these few decades, this previously inexperienced apprentice now experiments with new techniques. Instead of Screwtape’s recommended lukewarm moderation, Wormwood sows anger, confusion, mistrust, divisiveness, and incompetence in the highest levels of leadership. He’s also in the process of leveraging a pandemic.

The Strategy: Moving to the devil Screwtape’s own reflections, let’s listen in to what C.S. Lewis might have written.

Undermine the faith: “Wormwood, things are progressing nicely. You’ve had fun with the name of this virus. You remembered those Christians love to show their savior with a crown, that ever happy symbol of victory and power. Yet you’ve inspired them to call the virus by a ridiculously ironic name, a name that likely will erode the symbol of their savior. The ‘crown virus’ is such a perfectly descriptive and sadistically confusing name. You’ve dropped clues, but carefully. You’ve hidden the meaning slightly. Crown in Spanish is corona.You’ve inspired them to use that exotic sounding but equally subversive name: Corona Virus. Yes, that’s a good start.” Grade: A

Manipulate the leadership:“We’ve had surprising success moving through this American political system. Using a malleable, manipulative, brash and not so intelligent leader has taken years to cultivate. But we’ve gotten the perfect candidate in place. And Wormwood, you’ve done well continuing to feed his insatiable ego with craven people pining for power. They’ve forfeited whatever meager morals they might have possessed. Selfishness and blind self-seeking can always be used to our distinct advantage. And oh the confusion of mixed messages. What brilliance. To know this leader has no real belief system, nothing he really cares about but himself, incapable of empathy or compassion for the people he represents – It’s brilliant, truly. Chaos at the top creates chaos all the way down. Instability, insecurity, lack of clarity, inconsistency, incompetence disguised as genius … Wormword, these are primary tools for our success today, and you are utilizing them to perfection. And for those left in this devilishly accessible administration (and I use this phrase so fondly!), achieving high rank is one thing. But maintaining power regardless of the cost works beautifully for our purposes. Those left to continue currying favor with this leader are the textbook tools for our continued triumphs. Grade: A

Offer a Few Clues: “Now, for a few more subtleties, clues are always a nice touch. For example, I love the way you’ve provided the address of Jared Kushner’s Manhattan property: 666 Fifth Avenue. This is the son-in-law and chief advisor to the president! I can’t help but chuckle every time I think for the countless sermons conservative, evangelical pastors have preached on the antichrist, have referred to the “sign of the beast” as 666, have talked openly about additional signs like the coming of a slick, camouflaged infiltrator, pretending to be one of them, using their religious language, letting them pray for him, support him, fawn over him, increase his power and assuage his ego … I never dreamed, Wormwood, that you would so cleverly use these pious preachers and their followers as the foundation for our success. Incredible.

I’m also pleasantly surprised how little thought these religious people have given to our infiltration during this series of crises. We know if any of these issues had arisen during the previous administration, pandemic, economic collapse, 666 Fifth Avenue address, the name of the virus … any of these would have aroused undue suspicion of our work. But the fact that you’ve been able to utilize a glib but cruel, egotistical, conservative pretender has been a coup.” Grade: A

Speaking of egos and coups:

Leverage International Intrigue:“I also never expected such complete acquiescence of this American leader to the whims and dictates of the Russian leader, Vladimir Putin. These poor Americans are so befuddled as to why their president is such putty in Putin’s hands. So am I, frankly, Wormwood. I love that you still haven’t shared with me what it is Putin has on this president. I see your wry smile. Okay, I look forward to learning your secret along with the rest of world, hopefully before too long.” Grade: A

Encourage Racial Discontent: “And this whole racial thing: I’ll be honest, Wormwood. When their previous president was elected, I really thought the racial tension in America was on the wane. But the spike in hate groups has been so refreshing. Those hotbeds of hatred really gave us the best openings we’ve had in years. So this president’s continued references to racial symbols, monuments and color comparisons all fit in well with our overall strategy. But I’ll be honest. Subtlety is best. Quiet symbols. Dog whistles and symbolic language like Q Anonuses (another one of your ingenious plants!): these are generally more effective. I’m a little afraid this president is getting off message; his ego and anger are giving away a little too much of our agenda.” Grade: B+

“Still, I never imagined, Wormwood, our efforts would be so successful. But here we are. Total chaos. Mass confusion. No national strategy. Manipulating statistics to be self-serving. Total focus on reelection; unconcern about national health or well-being. Sidelining scientists who refuse to speak the party line; governors suing mayors about mandating masks; a clueless pawn perceived as strong and a stable genius; pious, conservative, praying people viewing this president as ordained by our Enemy on the other side. Amazing. Thank you Wormwood. Your work has been excellent, far more successful than I could have imagined. Well done.” Grade: A 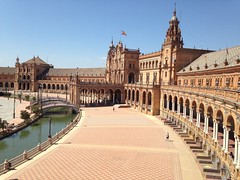 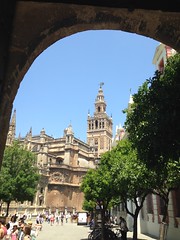 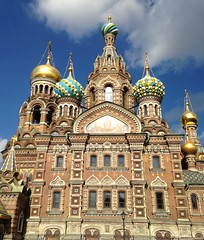 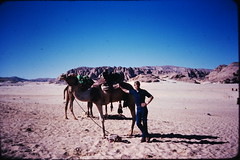 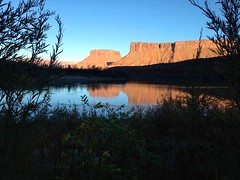 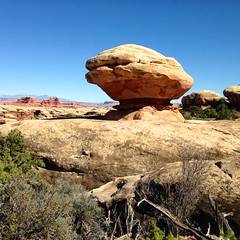 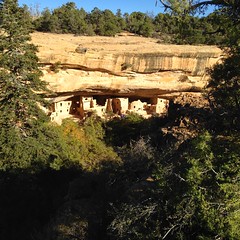 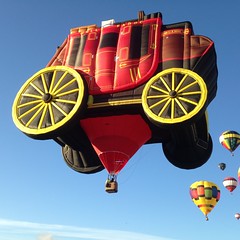 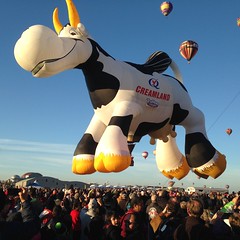 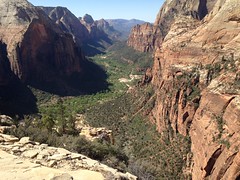 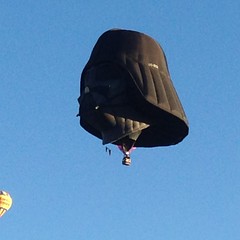 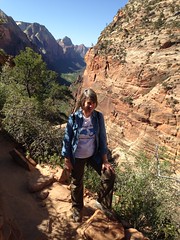 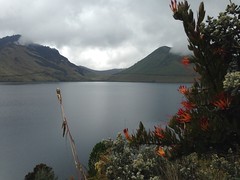 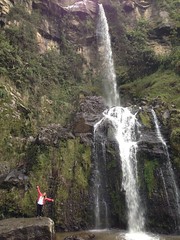 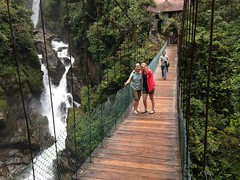 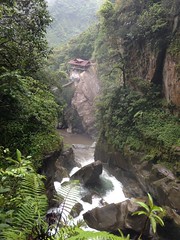 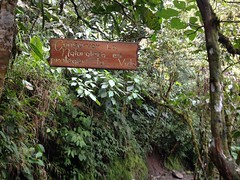 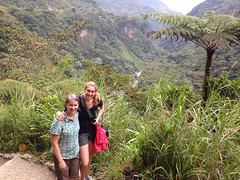 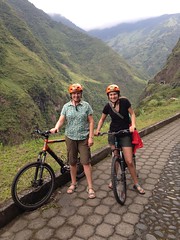